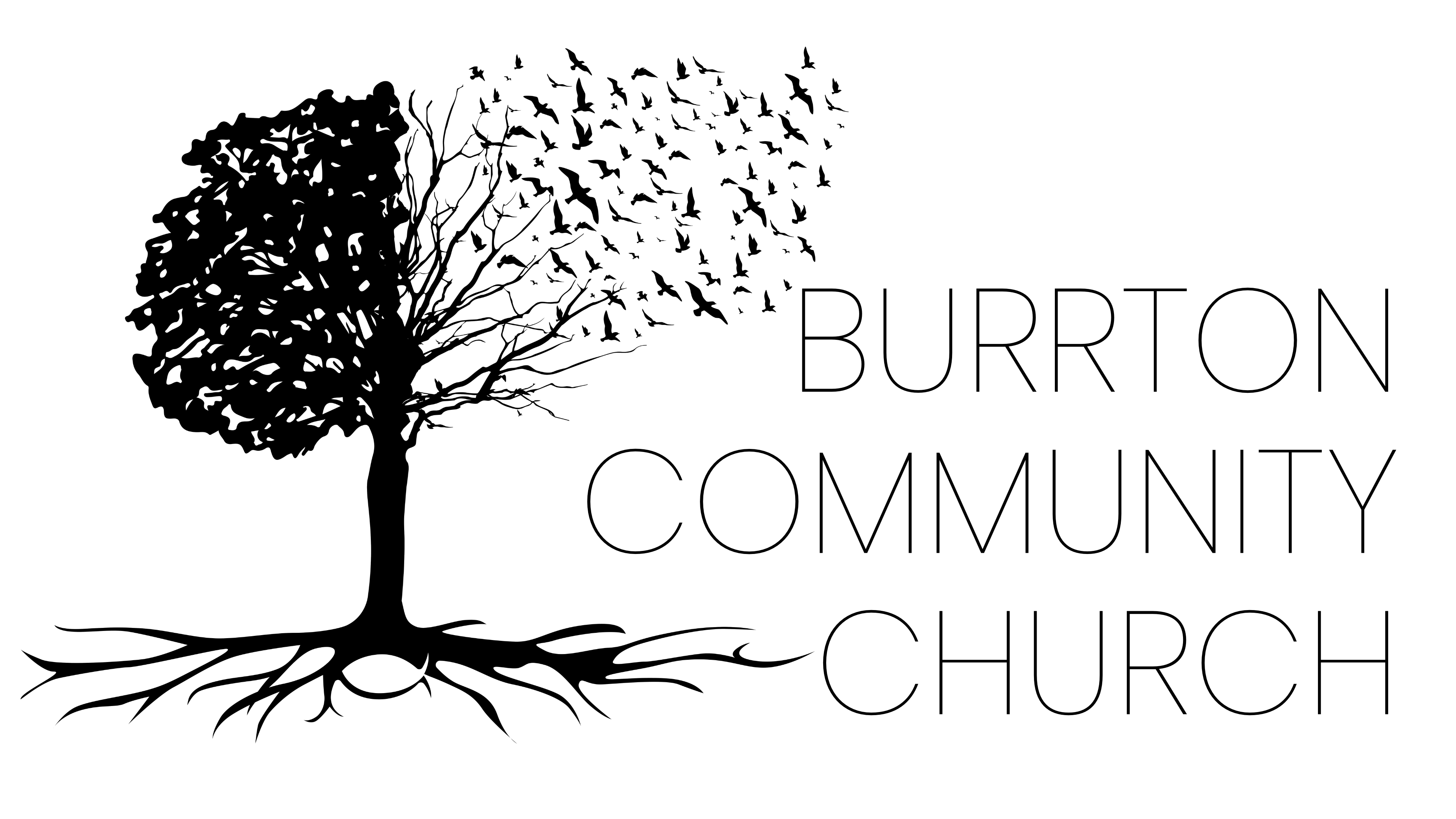 “And a gnarly argh to you this early morning!

Greetings in the name and authority of the one and only true holy God.  Tornado had a first yesterday.  In the hustle and bustle of the tax office he met a co worker coming around a corner and the coworker fired off a quick but sincere, “Excuse me Padre.”   Now in all his years of pastoring Pete had never been called Padre.  With all due respect to other traditions, Pete’s baggage instantly took him to an interesting image.  For Pete, a Padre is an older, shorter, rounder, less athletic, mostly bald, sandaled, frocked, guy who is seen as someone to respect but is mostly out of touch or significance with real everyday life and people.  Someone who you would not want to have your back in a street fight.

I wondered for a brief moment( after my first knee jerk internal snicker) is that how I am seen.  Is that how I act?  Am I not an awesome adventurer that faces down fearful beasts and situations in the constant contest of wills and strength of life, coming forth unscathed in victory?  (In Pete’s dreams.)

Yes, Pete’s desire is to live life as full as possible.  God is great and today Pete gets to join him in what he is doing.  Granted, often Pete gets drawn down into the mire, forgetting who’s he is but Pete tries to remember to celebrate the mud facial as often as he can.  In Christ, Pete is dangerous.  God comes up with such surprises.  Like Tuesday Pete off handedly entered a conversation about the observation of Lent.  He shared that instead of giving something up for Lent that Mighty Marie and he had at times had started something new for Lent, like writing a letter each day to a friend.  End of conversation.  Wednesday a co-worker not in the conversation shared that she told her mom about the comment and that her mom was so excited.  She is going to use the idea in the children’s ministry at their church.  Wow.  It reminded Pete to keep showing up.  When you are God’s vessel you never know when He will use you.