Greetings in the LORD!  Tornado Pete was sailing down the street the other day, sort of minding his own business with nothing, particular, on mind when God showed up.  Pete noticed a new Hispanic family in the neighborhood out painting and fixing the house they had just bought.  Being the bashful sort of guy, he is, Pete stopped, got out and introduced himself.

Turns out Pete’s cultural discernment was a few thousand miles off.  The family was from Jordan.  Since Pete’s Arabic dialects are fairly limited, he stumbled through the introductions to find out who spoke the best English.

Pete wanted to deliver a meal.

Well why would he do that?

Because that is what neighbors do.

Really?  You don’t have to do that.

He knew but neighbors are nice regardless.  They settled on a time and flavor of pizza, (no pork) preference of soda and number of people needing fed.  Pete was getting ready to leave, feeling he had sort of blown his introduction, when a relational door opened.

Amaud, (spelling is probably different) the 17 year old son, asked if Pete knew how to start the lawn trimmer.  Now here is where God really showed off.  The discussion quickly moved to the lawn mower.  That was a relief as Pete knew considerably more about mowers than trimmers.  The mower was green and yellow.  Actually, it looked like it had been run over by a lawn mower.  Running seemed out of the question but Pete had forgotten who he was working for.

The gas cap was busted, the “on” cable was wired permanently in place, the oil needed changing and the spark plug wire was frayed.  Pete primed the gas by pushing the little plastic blub and yanked on the cord.  VOOOROOOM!  Pete’s lawn mower does not start so well.  One more problem to fix.  Amaud asked, “ How do you shut it off”.  Problem!  No “shut off” option with the cable wired in the on position.  So being creative Pete pulled the spark plug wire and immediately demonstrated how touching the frayed wires will give you a shock.

Now back to the lawn trimmer.  Pete was relieved to see that it was in considerably better shape than the mower.  Having been temporarily endowed with the gift of small engine expert, (You find that one in the third chapter of Second Doubts in the Revised Slandered translation.) Pete discerned there was no gas in the machine.  Brilliant.  Pete is feeling it now.  In addition, one of the two plastic hoses were hanging loose.  Pete had no clue. (I told you it was a temporary gift.)  The stray hose should have entered the gas tank.  Problem.  Yet, since the hole it went into points up when in use, Pete figured maybe not much gas will leak out.  (Sounds like a fire ball waiting to happen, doesn’t it? )

So, Pete buys time by explaining that the engine is a 2 cycle engine and needs oil in the gas.  At this point, using the word “2 cycle” elevates Pete to rocket scientist status.  Pete even used his smart phone to determine the oil ratio for the specific machine in question. (That was a miracle.) Next Pete improvise by approximating the oil to gas mixture in his shop, as his machine took a different ratio.

Pete then sloppily filled the said floppy hose machine with the approximated fuel mixture.  Pete then manifested his rocket scientist status, small engine spiritual gift.  He discretely followed the instructions printed on the side of the machine in big bold letters. (All the time, mind you, Amaud thinking Pete was certainly the best mechanic ever.)  Well God showed up again as that machine fired off on the 5th pull, on the second setting just like the instructions said.  Again, Pete wished his lawn trimmer started so well.  Pete finished the abbreviated small engine course by teaching everything he had done.  (It was a very short course.)   Pete is sure the spiritual gift is gone but not the Holy Spirit.

God showed up again about 9:00 pm that night.  Three teenagers knocked at Pete’s door needing rescued out of a pickle.  But that is a story for another time.  Remember, show up and be available.  You never know when you will become a neighbor, a friend, an expert or a life saver. 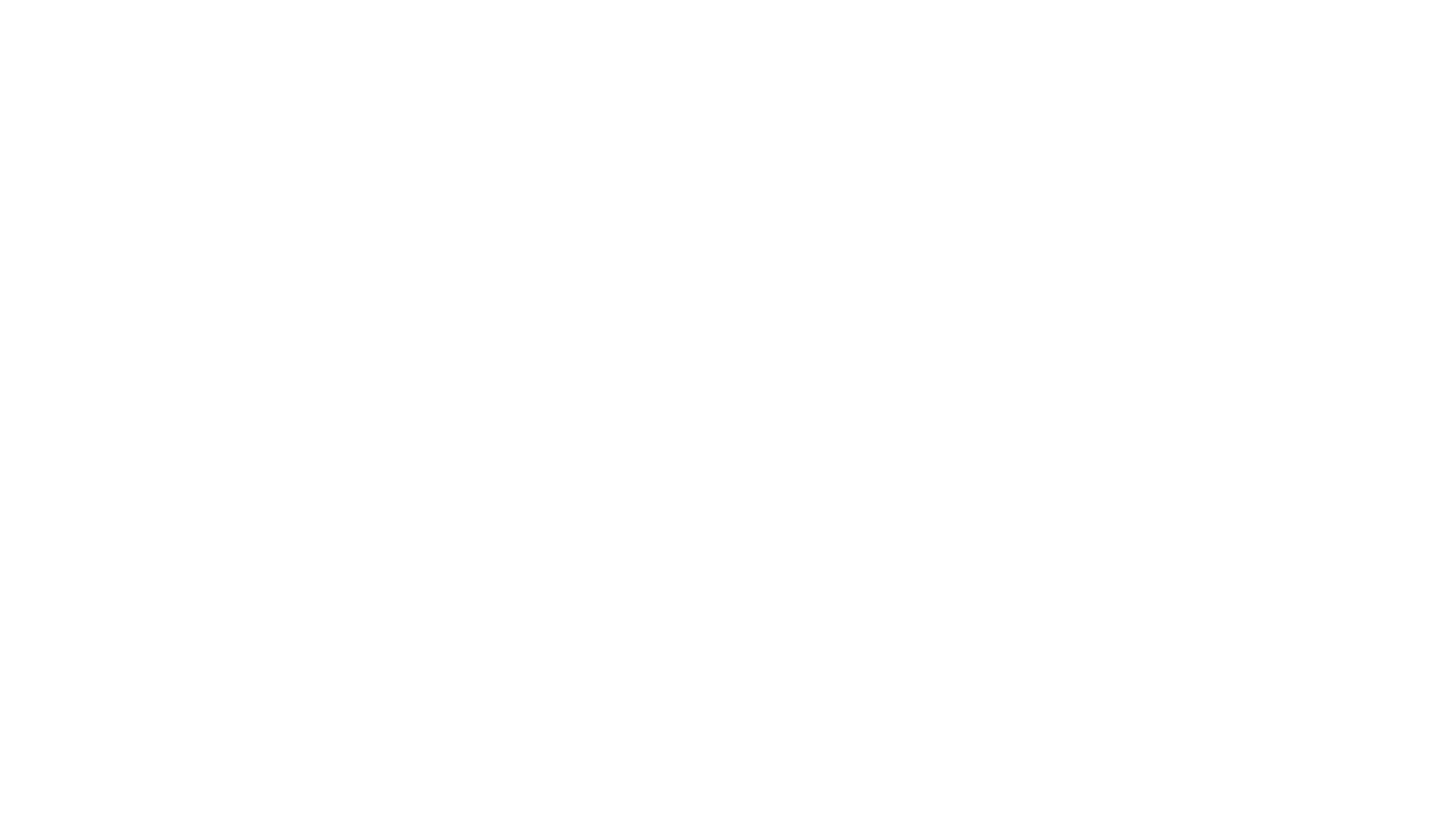